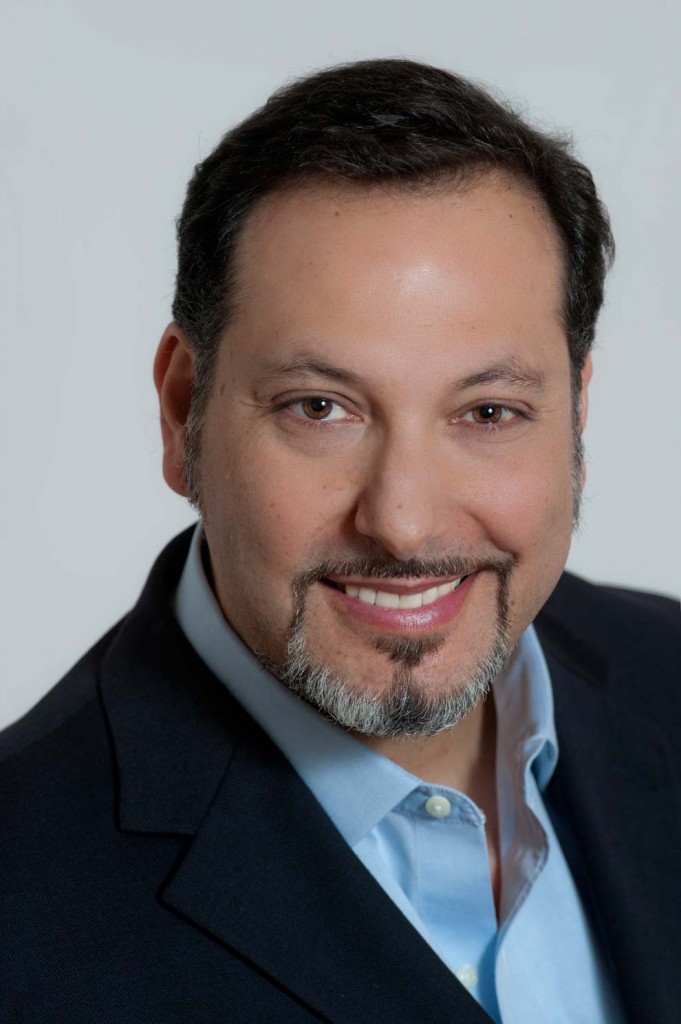 After classical studies, I graduated with honors in Medicine and Surgery in 1995 and the same year joined the Ordine dei Medici in Rome.

I’ve been frequenting operating rooms for twenty-two years now; not son of a surgeon, but a son of hard work and passion, the same that made me overcome all obstacles and forget all the difficulties encountered in my long career.

During thefull immersion at the prestigious specialization school directed by Prof. Micali I got the chance to learn many secrets of Reconstructive Plastic Surgery, dedicating myself to it in the first place and to hand surgery and microsurgery. The first contact with the Cosmetic Surgery took place during the last years of specialization, thanks again to Prof. Micali and his school, through which I could meet prof. Nordstrom and work with some of his students. Then, during my stay in the Czech Republic I have often been involved in aesthetic surgery procedures taking the first steps towards this super-specialization that requires not only men of science but men of Art as well. So, from a little snobbish initial reluctance I had about surgery of beauty, I switched to a keen interest and intense study regarding the subject. I had the opportunity to attend as well as numerous international courses, to work with many skilled professionals who have always generously taught what they knew; the rest did my eyes, my hands and something that deeply unites them when it comes to art.

I’m a full-time operator, for years now, of the modern Aesthetic Surgery.

I put a lot of attention in listening to the needs of those who come to me, I always verify that one’s expectations are realistic, with the aim of achieving the best possible outcome, taking into account that medicine is not an exact science but a statistical science, based on the observation of large numbers relative to a specific question; in a few words, even if a lot is reproducible, every result and every situation is always different from others.

Particular pathologies aside, it is undeniable that those who undergo a cosmetic surgery improve a lot their self-esteem. Paradoxically, we take care of the less visible part of us when we improve the one which is most exposed.

As a specialist and expert , my job is to be a guide for those who want to undergo in safety and awareness any Cosmetic Surgery procedure.

LaCLINIQUE®
Role: Cosmetic Surgeon
Operator and permanent member of the Scientific Committee at the first and largest Italian group of Cosmetic Surgery “LaCLINIQUE”, in Rome, Milan and Turin with about 1,700 procedures done within the group.

Cannizzaro Hospital
Position: Trainee in Plastic Surgery
From September 1997 to September 2003: performed medical and scientific activities as a volunteer doctor and then from ‘AA 1998-99 as a trainee in the Division of Plastic and Reconstructive Surgery of ‘Cannizzaro Hospital, University of Catania, directed by Prof. Giovanni Micali. During this period, completed an internship of 7 months, from November 2002 to June 2003 at the Clinic of Plastic, Reconstructive and Aesthetic Surgery and Microsurgery of the ‘University “Masarykova” in Brno, Czech Republic, headed by Prof. Vesely

Missione ALBA (Tirana, Albania)
Role: Director of Health Service
Discharged with “written Praise” (according to art. 77 of military discipline code) in the area of operation, August 6, 1997

Ninth Parachute Regiment Col Moschin
Role: Medical Officer
He passed the admission tests and attended as medical officer the 122 ° course A.U.C. Doctors at the “Vittorio Veneto” barrack in Florence, part of the Italian Army Heath Force. Upgraded to the rank of Second Lieutenant and recruited in the 9th Parachute Assault Regiment “Col Moschin” at the barracks “Vannucci” in Livorno.
During this period, beside the regular nursing activities, carried out health care and first aid activities on ambulances and helicopters.

Biomedical Campus of the University of Rome
Teacher/Supervisor: Prof. Persichetti
1st national workshop on functional and aesthetic surgery of the abdominal wall